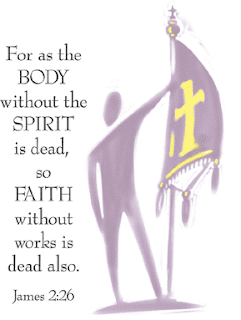 The Bible identifies the author of the book as James.

Which James?
The are two James in the Bible that could be the author of this epistle but James the apostle was martyred around 44 AD shortly after the Lord’s own death and it would be unlikely that he would have been the author. The other James was the brother of Jesus and the pastor of the church at Jerusalem after Peter. This is almost universally accepted as the author.

Addressed to
James wrote to the Twelve tribes which are scattered abroad. This refers to the Jewish Christians who are throughout the Roman Empire.

How did the Jew become scattered and what was this called?
The Jews were scattered through persecution and sometimes for economic reasons. This scattering was called the Diaspora or the dispersion.

Date and Place of Writing
Most would place James as the first book of the New Testament written about 45-50 AD. The book being written to Jewish Christians would suggest that it predates the work of Paul going to the Gentiles.

James wrote to the Jewish Christians who were undergoing persecution.
He was concerned about certain behaviors and wanted to teach correct Christian action.


Tree of the New Testament 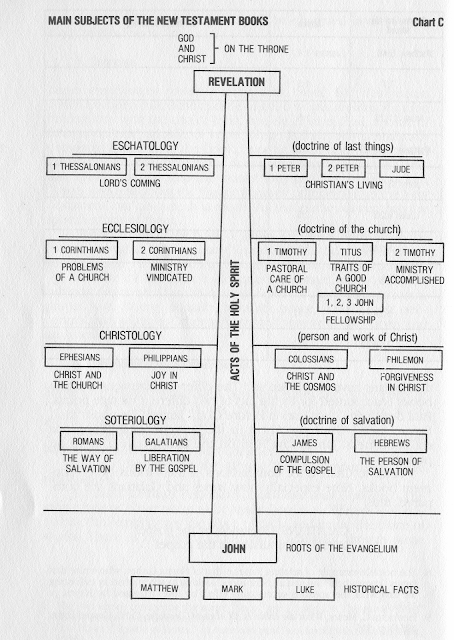 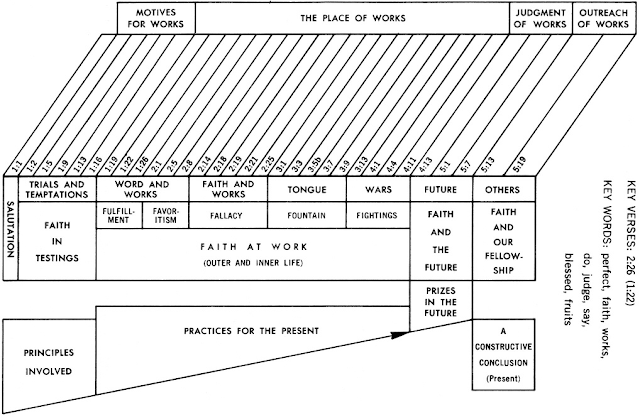 Comparison with Words of Jesus

The similarity show here was probably also seen in the face, voice and perhaps mannerism of James as the brother of Jesus. The first church must have been comforted as they heard James and were reminded of his family connection to Jesus their first pastor.

The book of James, when placed in its historical context as the first NT book written to the Jewish Christian, assumes its rightful place as one of our most valuable epistles for today’s faith without works Christianity.

It is not a book we should ignore but pay the utmost attention to  for it provides the antidote to those who would place faith against works. James show the two are not contrasting beliefs but that works compliment faith and proves its existence and power. In a world that has quit working out their salvation it is time to return back to James and listen.
Posted by D. Kris Minefee at 7:39 AM